What is Political Science?

Course work in political science provides the opportunity to understand and compare major political institutions, public policies, and the relationships among them as they operate in different national and international contexts.  Students will learn to explain the factors influencing individual-level political attitudes and behavior, and use and evaluate statistical and other types of evidence in analyses and arguments.

The Department of Political Science offers a balanced program, with four areas of concentration for undergraduate students:

In addition to taking courses in one’s concentration, students are required to take courses in at least two other subfields and 12 units of electives to broaden their knowledge and critical skills. 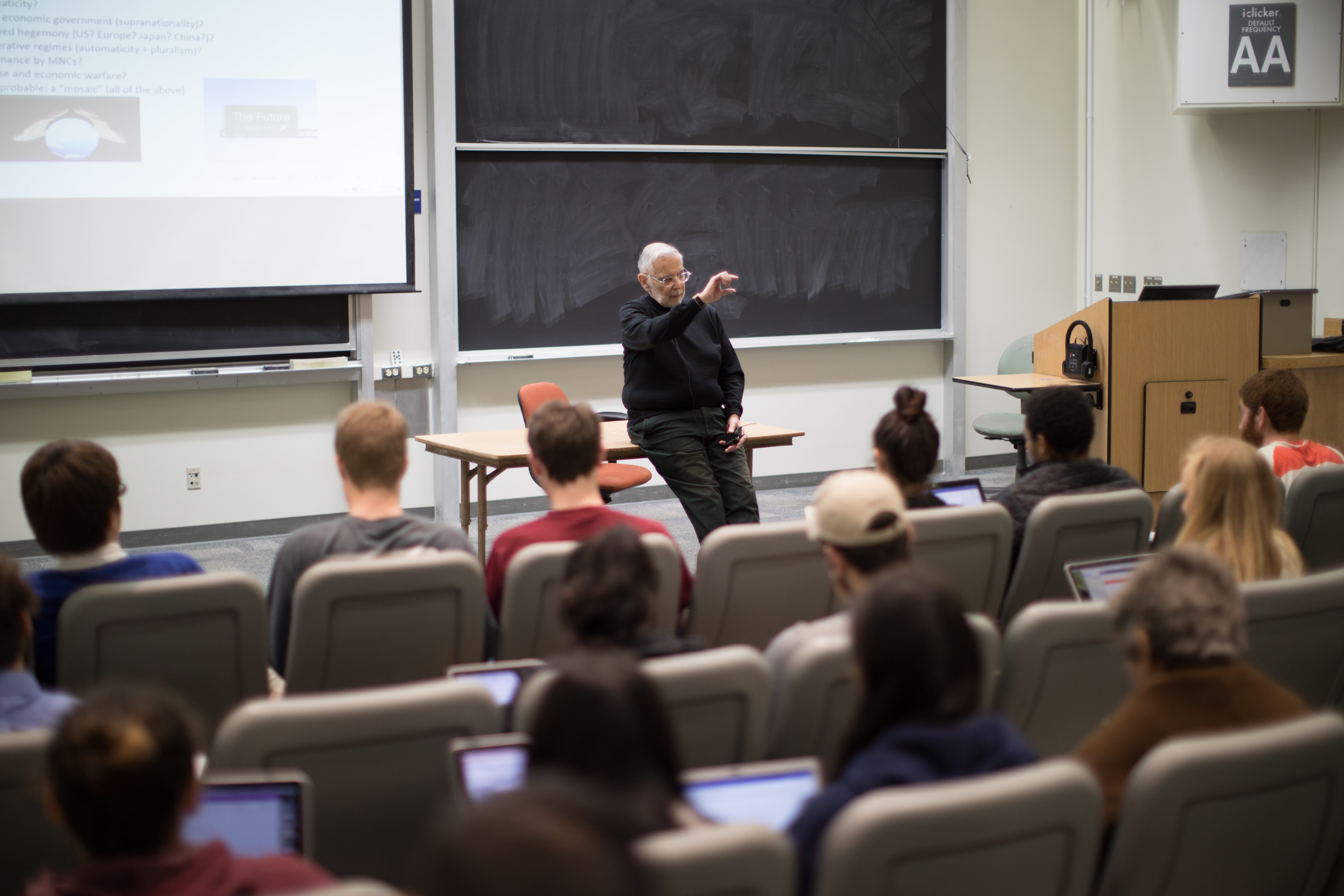 Here's what folks in our department have to say:

I have been deeply concerned with the climate crisis for a long time, and initially planned on studying climate science. In college, I studied both ecology and politics. I felt that the social and political challenges we face as a society were more poorly understood than the environment and ecological issues. So political science felt like the place to be to make sense of our shared future. It still does! (Professor Matto Mildenberger)

I never had a profound moment when I knew that Political Science was what I wanted to study, but I knew that I was really interested in following American politics in high school. So when it came time to apply to college and pick my major, I went with Political Science since it was something I already enjoyed learning about. Over the course of the major, though, I discovered that Political Science was about much more than just current events in the US, and that it also involved looking into the politics of other countries and the theory of why certain political systems gain power and how certain political events in history came to be. All this made me like my major, and politics, even more! (Sara Zollner, B.A. 2018)

I was originally admitted into UCSB as an Environmental Studies major in the Bachelors of Science program. Quickly after taking introductory chemistry, I discovered that the Bachelors of Arts program was better suited for my abilities. This allowed me the opportunity to consider a double major. Per the requirements of the Environmental Studies major, I took Political Science 1 with Professor Digeser. It was she who inspired me to add Political Science as my double major. Her lecture style, presence in the classroom, and discussion topics brought so much richness to the course. I still find myself as a third-year looking back on the course and recognizing how much it connects to the upper-division courses I’m in now. Political Science has shown me the world from so many different perspectives and I am so thankful to be a student in it.  (Mauricio Baltrons, Undergraduate Student)

As an undergrad, I wasn't too sure about what I wanted to major in, given that I had a wide range of interests but nothing specific or concrete that could be defined by a field. Poli Sci wound up attracting me most, precisely because of its breadth and depth. On the one hand, we study politics, i.e. governments, legislatures, policies, and more. But upon closer look, we find how politics is also the study of how humans organize and govern themselves. Thus, studying politics entails understanding elements from other disciplines like philosophy, economics, history, sociology, the natural sciences, and mathematics, just to name a few. Aristotle once said, "of all sciences, political science is master." It is in this light that I chose poli sci. (Eric Stein, Graduate Student) 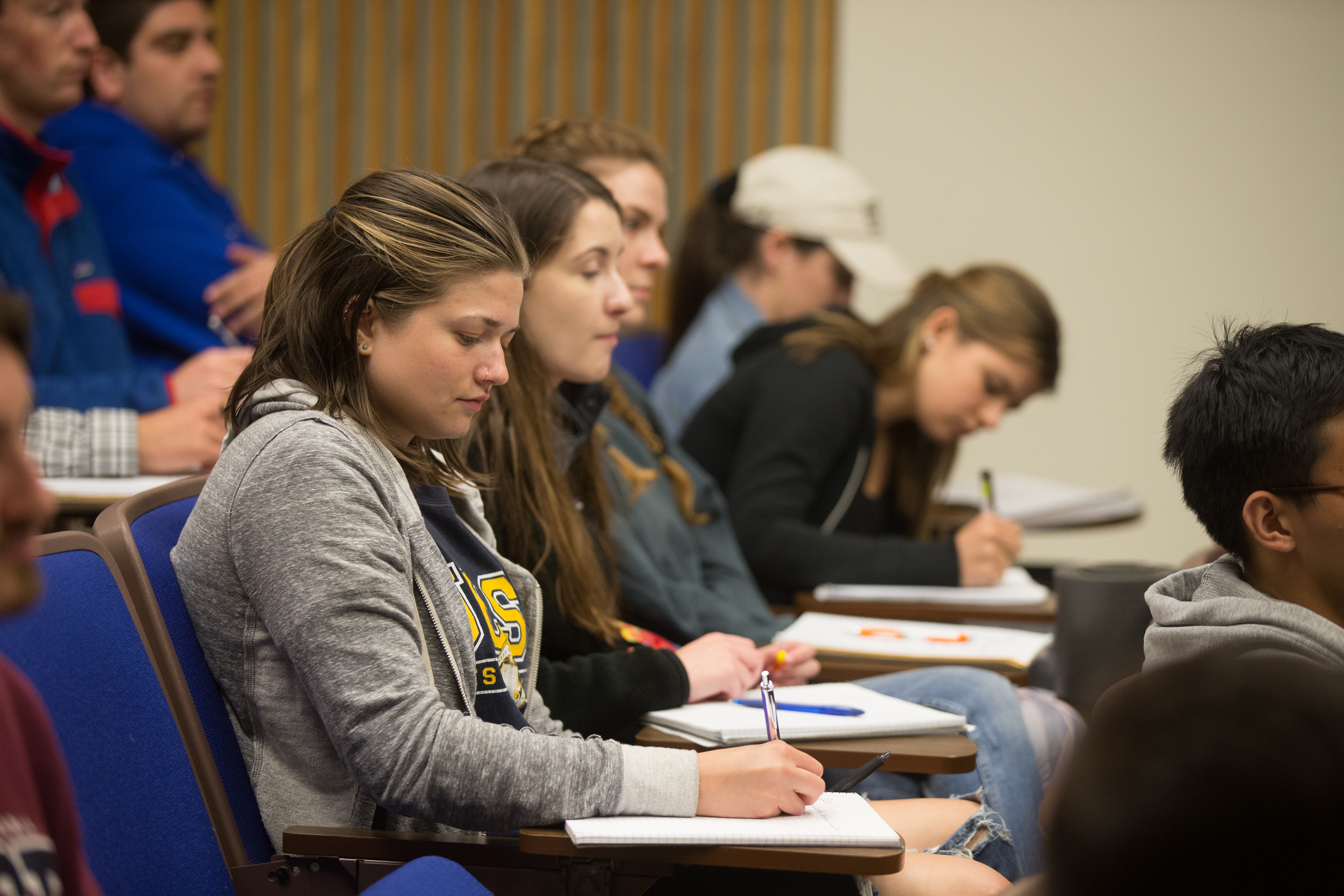