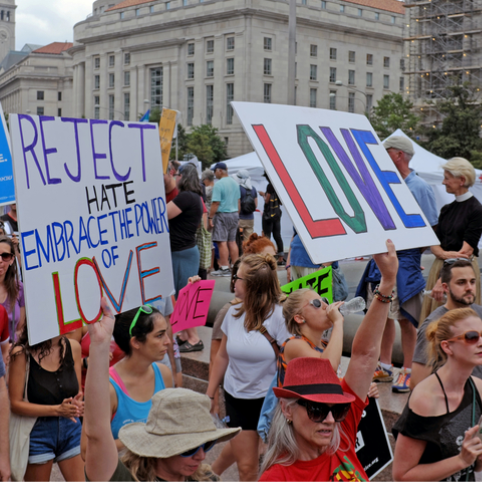 The study of the politics of identity is a cross-cutting research area that draws faculty from a number of other areas of the discipline. Faculty and students interested in identity examine it as both cause and effect, studying the ways in which race, ethnicity, class, gender, sexual orientation, religion, and other politically relevant factors shape political behavior and attitudes. Doctoral students may qualify in Politics of Identity as a second field by preparing a field paper.

Learn More about Politics of Identity 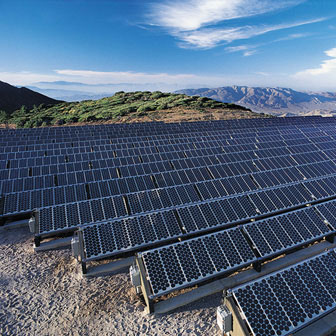 Politics of the Environment

Learn More about Politics of the Environment 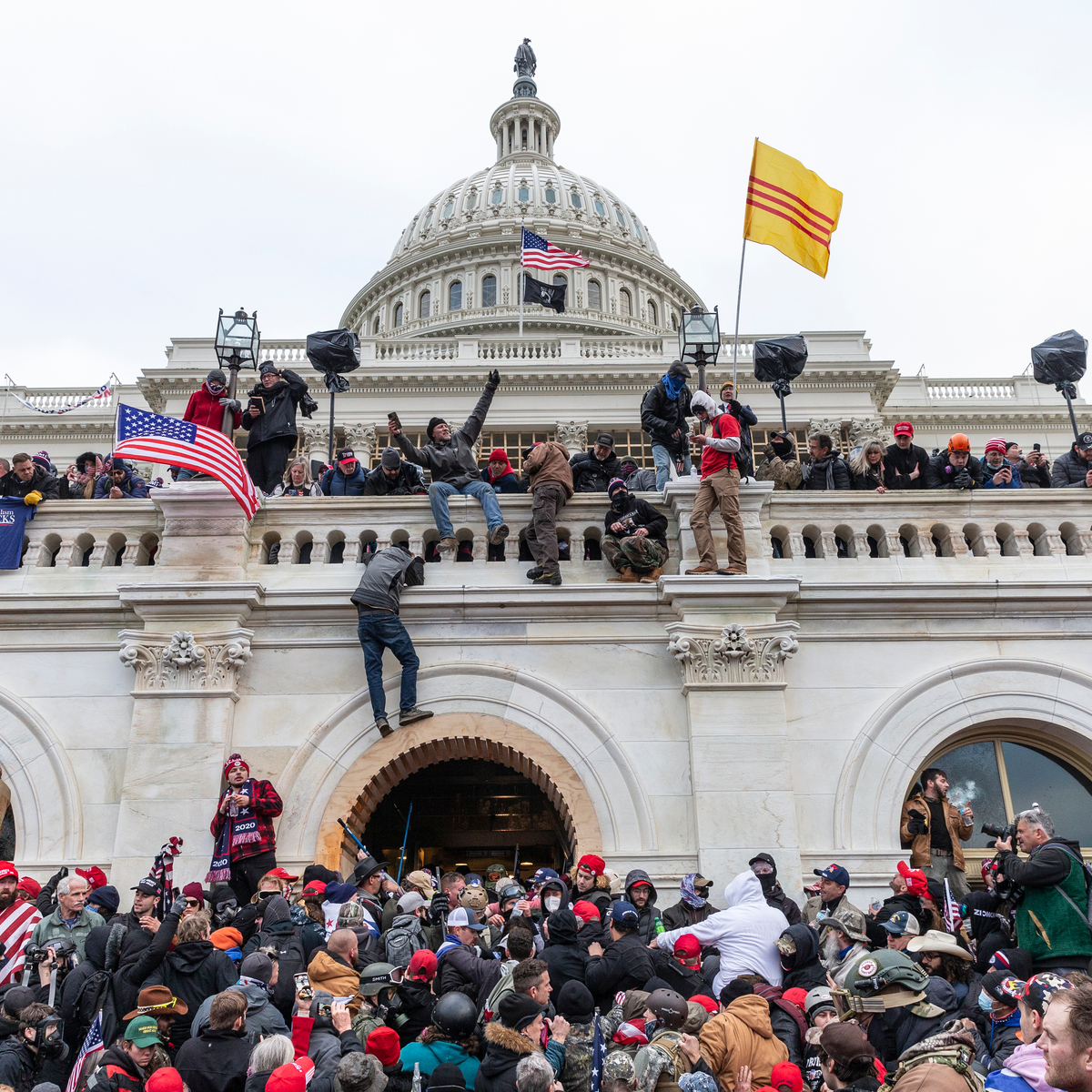 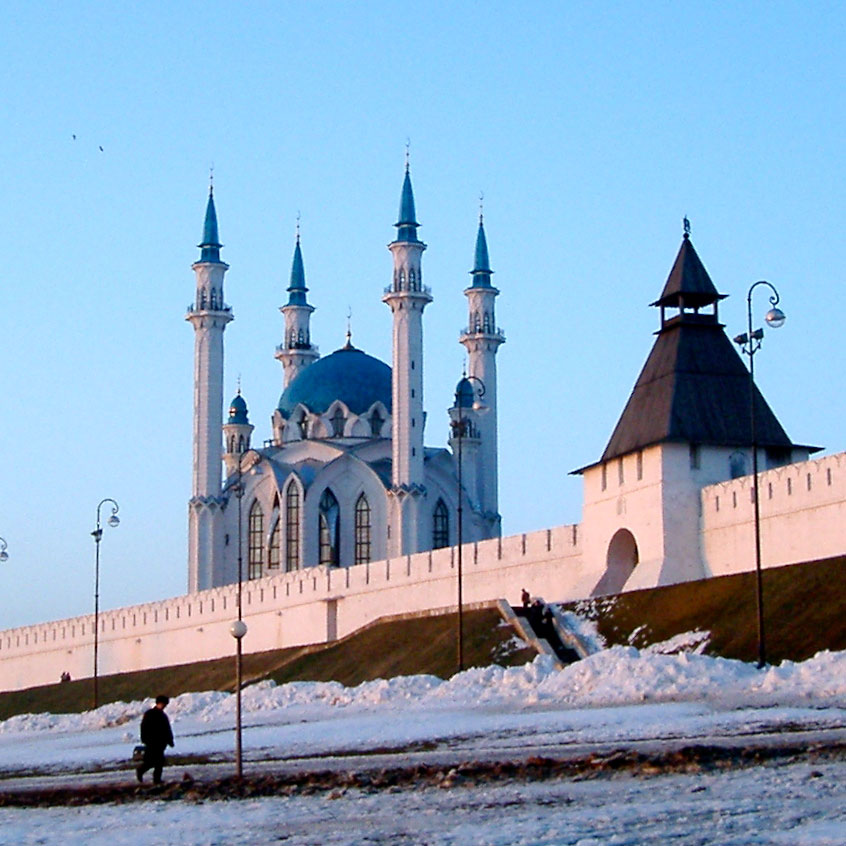 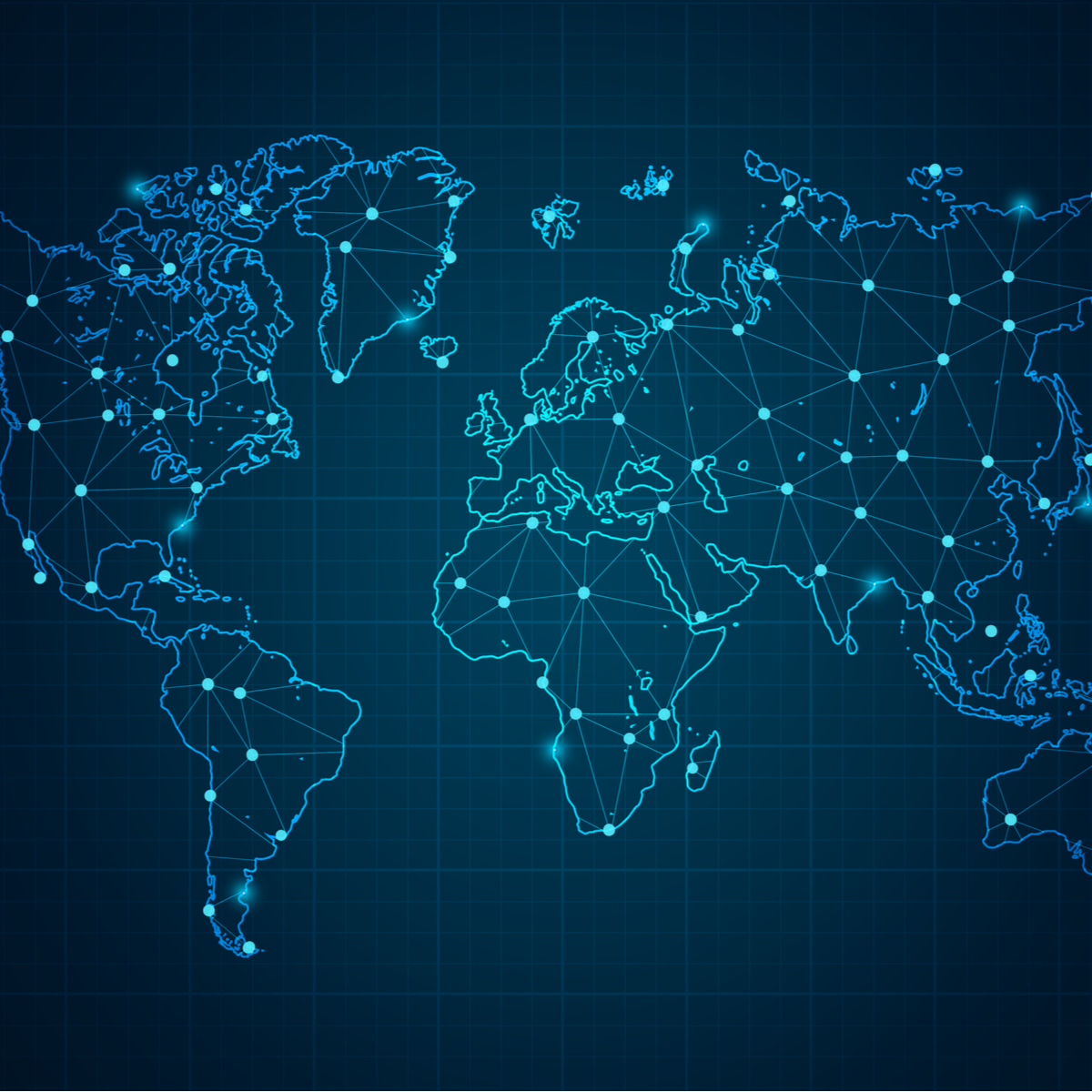 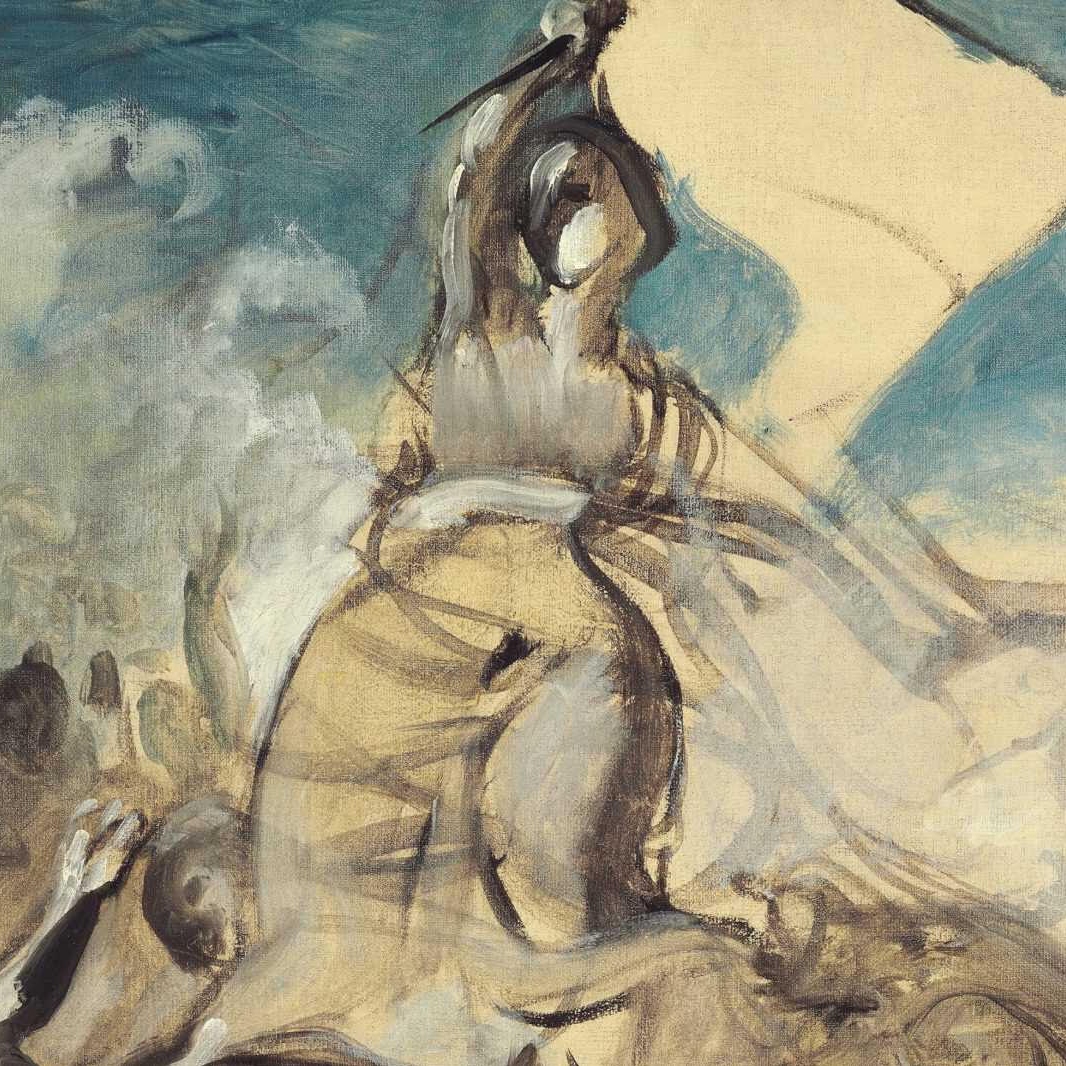 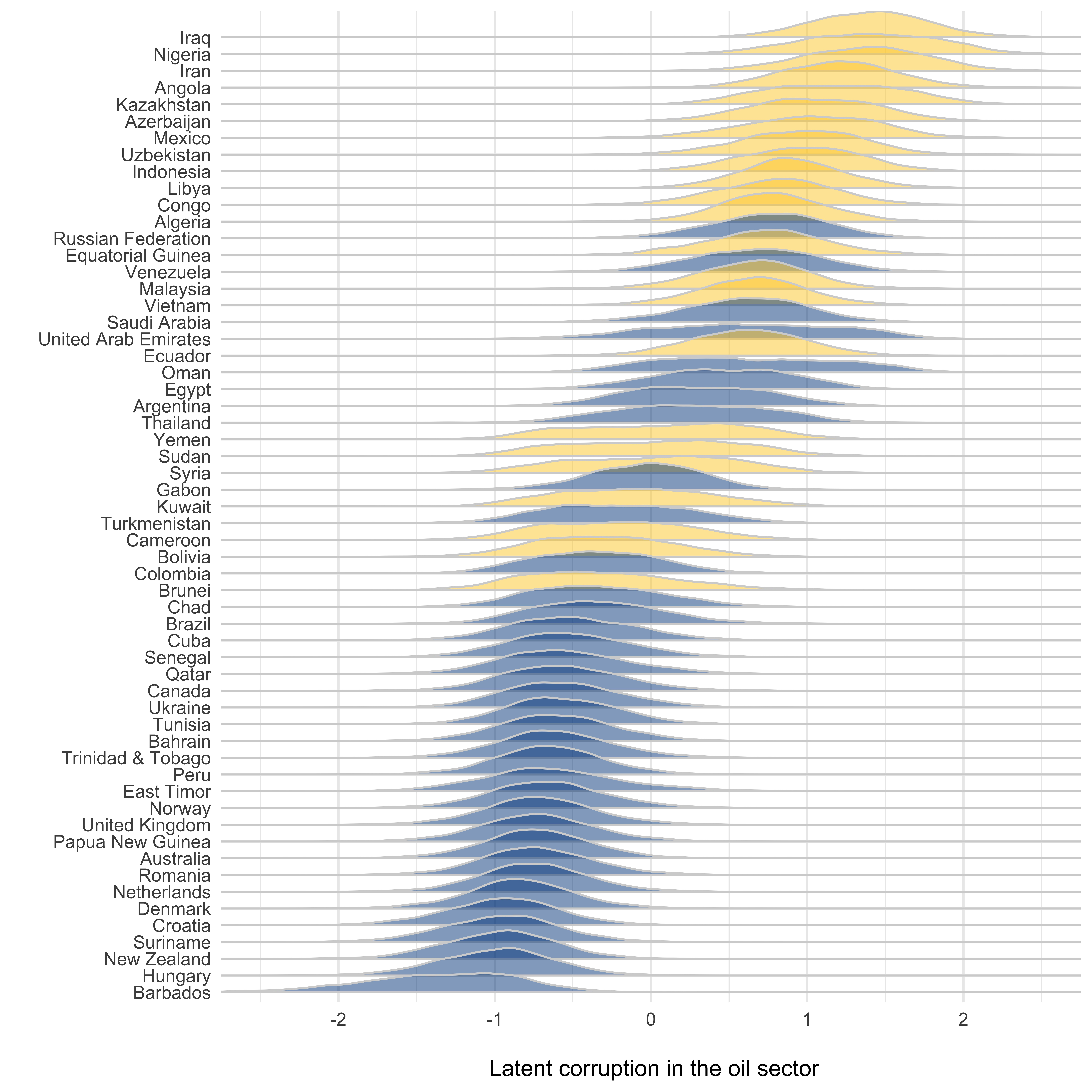 The department places a high value on first-rate social scientific methodology. All doctoral students except those whose primary field is political theory complete one course in research design and data collection, one course in empirical measurement of concepts and statistical analysis, and one in multivariate statistical models. Many students also take advanced training in multivariate analysis, causal inference, and comparative methods. The university's Optional PhD Emphasis in Quantitative Methods in the Social Sciences provides further training and certification.