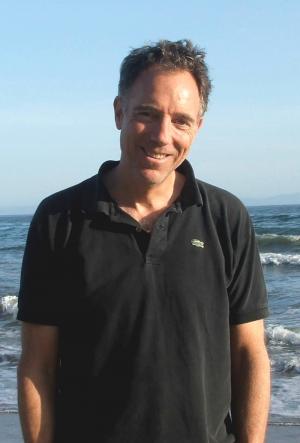 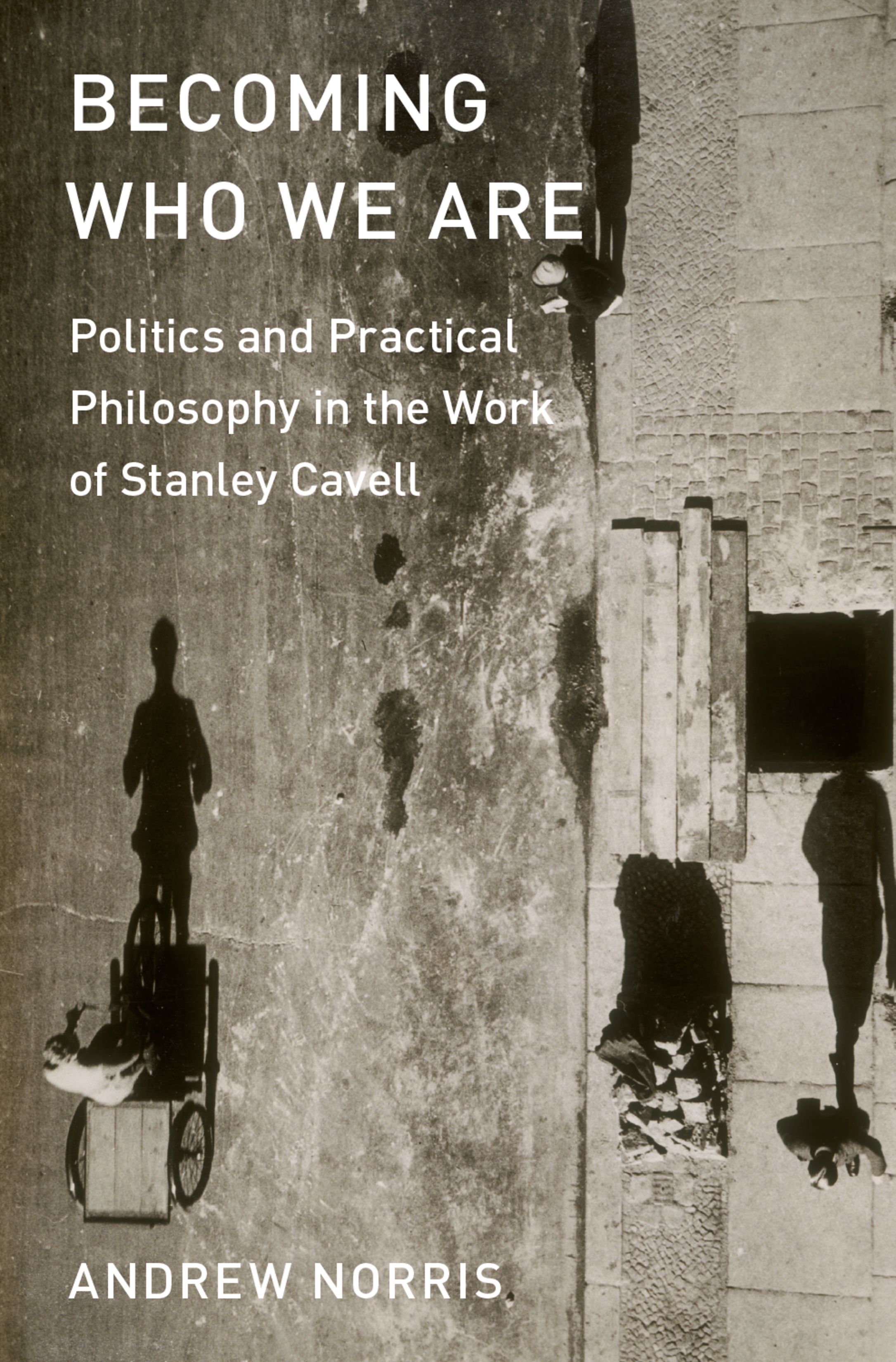 Professor Norris is the author of Becoming Who We Are: Politics and Practical Philosophy in the Work of Stanley Cavell (Oxford University Press, 2017) and more than thirty articles.  His work has been translated into French and German, and he has presented it in numerous invited public lectures at universities in Australia, Canada, Germany, Japan, Northern Ireland, Norway, Switzerland, Turkey, and the United States.  He is the editor of three books: Truth and Democracy (University of Pennsylvania Press, 2012), The Claim to Community: Essays on Stanley Cavell and Political Philosophy (Stanford University Press, 2006), and Politics, Metaphysics, and Death: Essays on Giorgio Agamben’s Homo Sacer (Duke University Press, 2005).  He has been awarded fellowships from, among others, the Max-Planck-Institut für europäische Rechtsgeschichte; Dartmouth College; the Deutscher Akademischer Austauschdienst; and, the Exzellenzcluster “Normative Orders” and Forschungskolleg Humanwissenschaften of Goethe Universität.  Recent graduate courses include seminars on Hegel’s Phenomenology of Spirit; Pragmatism; Nietzsche; Hegel’s Philosophy of Right; and, Critical Theory.  He is an affiliated faculty member of the Department of Philosophy and the Department of Religious Studies, and serves on the steering committee of the UCSB Center for the Humanities and Social Change.